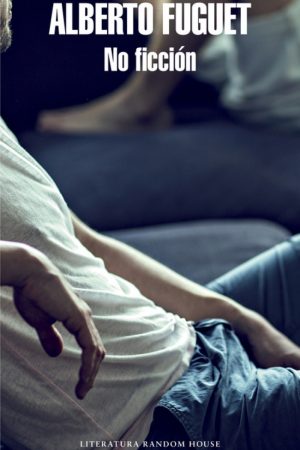 A long and electrifying dialogue between two men. A captivating exploration of the intricacies of a homosexual relationship.

Two guys in their forties meet one hot afternoon in one of their cramped apartments to talk and deal with their past. They could have been a former couple, maybe they never really were, because behind an ambiguous gay relationship of almost ten years, there is a striking, decisive and rare absence. And it is precisely this absence that provides suspense and meaning to the long conversation they have while drinking Whiskey late into the night in Santiago.