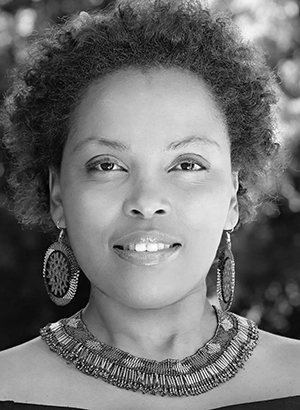 Since I was a child I had been searching for a place where I could just be me. It wasn't at home in Kenya with Mother. Then I came to a foreign land, which I loved, but I was still a stranger. I was different, even to the people with whom I shared a skin color and hair texture. I worried I would never find the place where I belonged.

Soila is a lucky girl by anyone's estimation. Raised by her stern, conservative mother and a chorus of aunts, she has lived a life of privilege in Nairobi. Soila is headstrong and outspoken, and she chafes against her mother's strict rules. After a harrowing assault by a trusted family friend, she flees to New York for college, vowing never to return home.

New York in the 1990s is not what she imagined it would be. Instead of a golden land of opportunity, Soila finds herself shocked by the entitlement of her wealthy American classmates and the poverty she sees in the streets. She befriends a Black American girl at school and witnesses the insidious acts of racism her friend endures, forcing Soila to begin to acknowledge the legacy of slavery and the blind spots afforded by the privilege of her Kenyan upbringing. When she falls in love with a free-spirited artist, a man her mother would never approve of, she must decide whether to honor her Kenyan identity and what she owes to her family, or to follow her heart and forge a life of her own design.

Lucky Girl is a fierce and tender debut about the lives and loves we choose--what it meant to be an African immigrant in America at the turn of the millennium, and how a young woman finds a place for herself in the world.

"Lucky Girl is at times tender, at times funny, at times uncomfortably frank. A fresh look at the challenges of coming of age, and falling in love, between two cultures." Charmaine Wilkerson, New York Times bestselling author of Black Cake