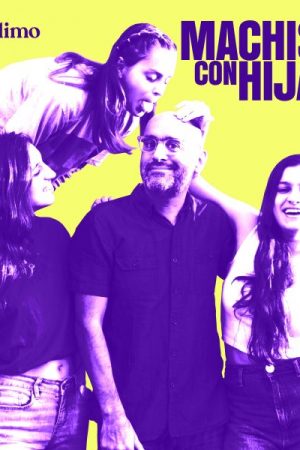 A Peruvian writer born in the second half of the 20th Century, raised and educated among men in a provincial city, sees three daughters come into his life, one every three years since he married while still very young. The ten chapters of the podcast are a series of misunderstandings, but also the important unlearnings that a father must overcome to understand his daughters. Narrated with flair and going through daily anecdotes (from wearing skirts to meeting boyfriends, and being aware that your daughters drink alcohol and take contraceptives) this is a journey of a man going from male chauvinism to being the best advocate for his young, feminist daughters.