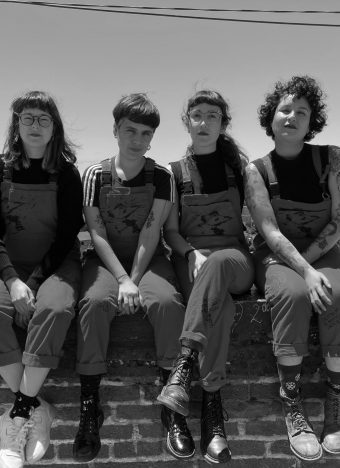 LASTESIS is a Chilean performance collective that took the world by storm when their song and dance Un violador en tu camino (A Rapist in Your Path) became viral and was performed in more than 200 cities in 52 countries all around the world. They have been chosen among the 100 most influential people of 2020 according to TIME.