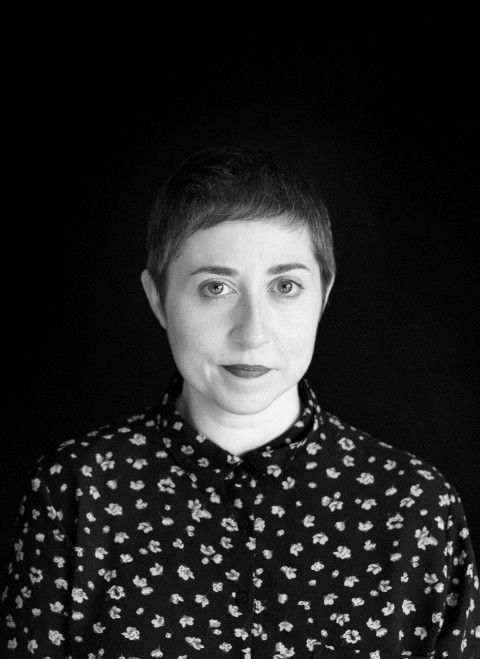 Elena Medel is the founder and director of the poetry publishing house La Bella Varsovia, and she also coordinates the project Cien de cien which aims to give visibility to the Spanish female poets of the 20th Century. She has been awarded several literary prizes, including the XXVI Loewe Prize and the Princess of Girona Foundation Awards 2016 in the Arts Category. Elena Medel is one of the ‘12 Essential Spanish-language Female Authors’ according to Publishers Weekly. The Wonders (Las maravillas) is her first novel.