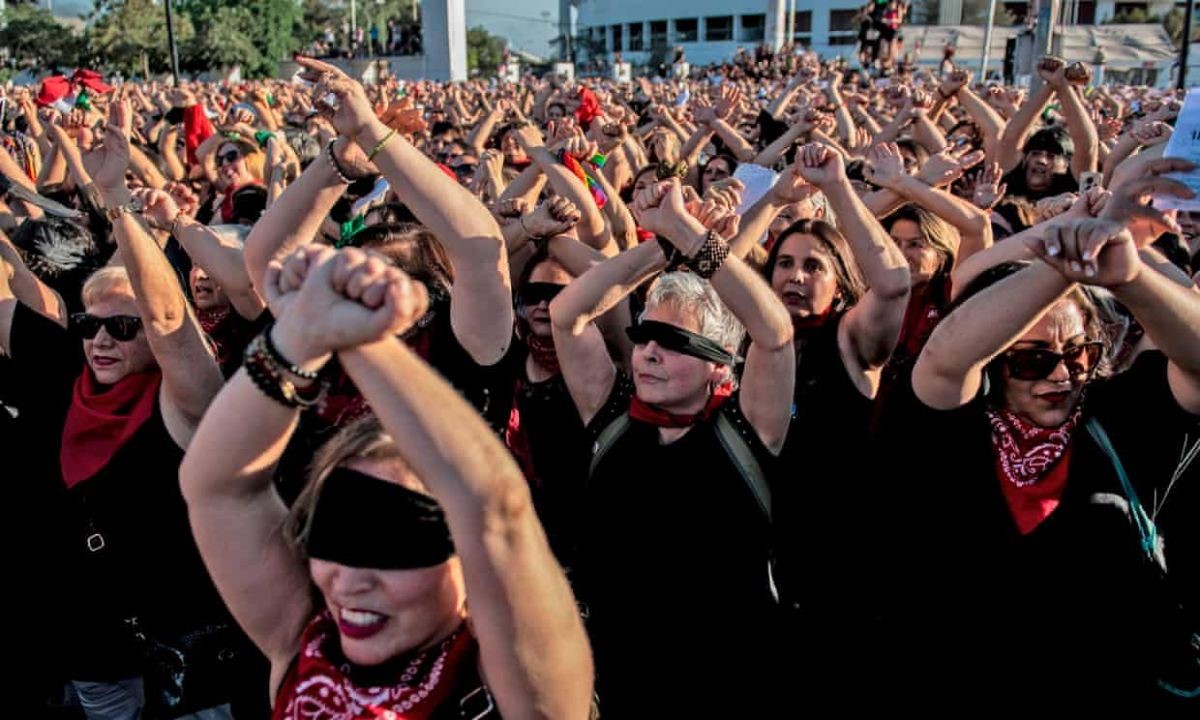 At the Pontas Agency we have always been in search of strong women’s voices and now we are incredibly excited to represent a powerful text set to become an instant international bestseller and worldwide phenomenon: Set Fear On Fire (¡Quemar del miedo!) by lastesis. In a similar vein of Indignez-vous! by Stéphane Hessel and even Pussy Riot’s A Punk Prayer for Freedom, Set Fear On Fire is a radical and angry outcry against patriarchy and all kinds of violence and oppression on women: blunt and inspiring, and completely intersectional, this is an important manifesto that confirms how popular art can be about changing the world, not entertaining. We are past #metoo now, it’s time to #setfearonfire.

Among the 100 most influential people of 2020 according to TIME, lastesis is a Chilean performance collective that took the world by storm when their song and dance Un violador en tu camino (A Rapist in Your Path) became viral and was performed in more than 200 cities in 52 countries all around the world. To know more about them, you can read this Guardian article on why a Chilean protest chant is being sung around the world.

Now lastesis have written their manifesto. Their ideas, their anger, their stories and the stories of women around the world on how to set fear on fire!

An English sample is available and ready. Rights have been sold in Spanish, Portuguese (Brazil & Portugal) and Catalan to Editorial Planeta (as it was an original idea from the team at Editorial Planeta in Mexico), and German rights have been pre-empted by S. Fischer. All editions will be published for International Women’s Day 2021. All other international rights are available and handled by the Pontas Agency.

Please get in touch with Maria Cardona for any requests.